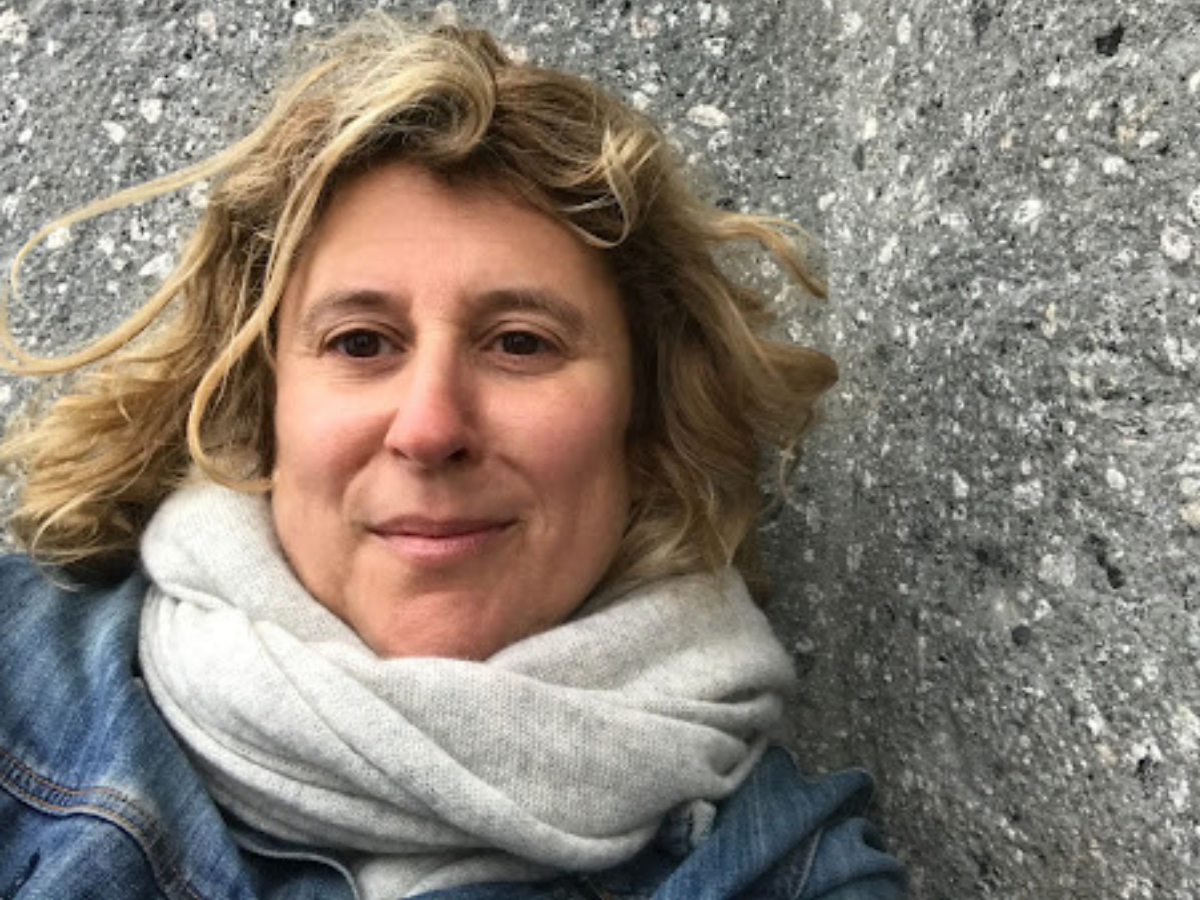 Instead of reviewing or analyzing art, I group artists around a theme such as memory or intent.

Maggie has always been passionate about using art to inspire people to write.

It's a newsletter about the creative process that blends personal narrative and interviews with visual artists. Instead of reviewing or analyzing art, I group artists around a theme such as memory or intention. It's different from most art writing because it's accessible and never critical. Here's a link to subscribe.
‍

Why did you start it?

In my writing and teaching, I've often used art as a writing prompt and initially intended ArtWrite to be a resource for others. It began with me posting images on Instagram and encouraging people to submit their art-inspired writing. Other than two friends, no one else was responding to the art besides me. I also learned that Instagram isn't a great platform for writing. So, I started the newsletter and began interviewing artists whose work I'd posted.

I still use ArtWrite's Instagram page to showcase emerging and mid-career artists. So many people can reel off lists of their favorite actors or writers but can't name ten living artists whose work they love. ArtWrite works really well as a way to learn about artists you won't see in big museum shows.


Have you had a most popular or favorite issue so far?

The first and last issues of a four-part series I did about pattern are favorites. They were breakthrough issues for me because in both, I got personal. For example, in the first issue I wrote about how my mother’s decorating talents influenced my love of pattern. I'd had doubts about getting personal and using my experience to frame the art but learned that my story resonated with readers; some even sent me photos from their childhood homes or their mothers' needlework.
‍

Have you learned anything surprising about the art world since you started?

When you say art world, I think of gallerists, curators, collectors, critics, MFA programs, and established artists, i.e., the people who determine who can and can't become an artist and the kind of work that makes its way into museums and galleries.

White men historically controlled the art world, but I didn't grasp the ramifications of their power until I started ArtWrite. I now understand how countless talented artists were systematically excluded from the mainstream: women who were told they couldn't paint abstractly or feared getting pregnant; LGBTQ and BIPOC artists who never saw themselves represented in art or whose work was ignored; artists who were discouraged from making figurative work, or were told that their work wasn't high art because it embraced decoration or excess. It's a tragedy that these artists were never nurtured or appreciated because their work didn't fit a current trend, or their voice or experience wasn't valued.
‍

Who is your current artist obsession?

Patricia Treib, and I've never even seen her work in person! I love her colors, the way she uses negative space, and how her lines and shapes resemble calligraphy. I decided to do the Art & Fashion issue when I learned that Treib was one of 16 artists who collaborated with Pierpaolo Piccoli for his most recent Valentino collection. The results, as you can see, were stunning.

If you could buy one piece of art, anything in the world, today, what would it be?

Today it would be Jane Kaufman's "Embroidery Crazy Quilt." I saw it yesterday at the Pattern & Decoration Show at Bard College. I've been playing around with embroidery, and if I had the quilt in front of me, I could study the intricate stitch patterns. Fortunately, my mother-in-law bought me the book, and the quilt is on the cover.
‍

Maggie Levine has always been passionate about using art to inspire people to write. Since she launched ArtWrite in 2020, the newsletter has built an international following of artists, writers, and art lovers.

Born and raised in Brooklyn, Maggie graduated from Barnard College, where she majored in English and minored in Art History. After a stint working in Hollywood, she received her MFA in fiction from the University of Arizona.

Maggie later developed a writing-based curriculum for docents at the Art Institute of Chicago and consulted in public schools before returning to New York City to teach English for more than 25 years at independent schools. Currently living in Los Angeles, Maggie has written one unpublished novel and is working on a second set in the art world. She also manages the estate of the late artist, Thor Rinden.