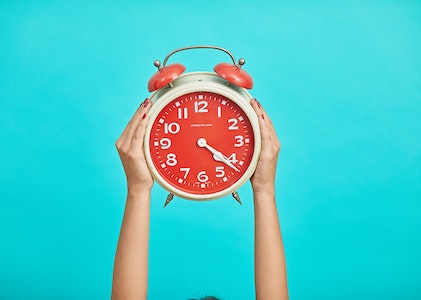 We need to have more real conversation without shame about this business of getting older.

As I type, I’m wide awake at 4 am, experiencing a combination of anxiety, insomnia, hot flashes, and night sweats that would put others to shame.

I was an unusually precocious young woman. This likely stemmed from a lack of any real parenting, but it also may have just been my make-up. I was dating the varsity quarterback at fourteen. At fifteen I travelled to Europe for the summer by myself. I graduated from high school at sixteen, entered into a green card marriage at nineteen, and married my “real” first husband at twenty-three. I had four kids by the time I was thirty, and had voluntarily shuttered my second reasonably successful business by the time I was thirty-seven. I’m not boasting here, but rather trying to make a point: I was always someone who was mature before her time, who peaked early.

Until now. Now, for perhaps the first time in my life, I’m right on target developmentally. As I type, I’m wide awake at 4 am, experiencing a combination of anxiety, insomnia, hot flashes, and night sweats that would put others to shame. As a commiserating friend recently texted: “this sh*t is not for sissies.” My body feels on high, tense alert, like a raw rod of slowly sagging flesh. I’m almost 47, this has been going on for months, and apparently it’s typical. Not that anyone warned me, or warned anyone I know. It seems like this is something learned primarily on the ground.

The symptoms started subtly. Around forty-five I skipped a period or two. Then maybe three. But I felt fine, normal, and didn’t let it bother me too much. Then, just after my forty-sixth birthday last summer, I woke up one morning at 4 am. Wide-awake. Not anxious, not depressed (that came later). Just awake. And lay there til around 6am, when I fell back into a fitful sleep for another couple of hours.

I didn’t think much of it, until it happened the next night, and the night after that, and then became the New Normal. Because I had always been a champion sleeper — sleep had always come easily, long, and hard, even when I was caring for infants — this really threw me off.

I went to Google, and after a few keystrokes discovered that sleeplessness, and particularly this specific routine of the 4-5 am wake-up, is Perimenopause 101. Who knew? I thought to myself. Why have none of my girlfriends, most of them in their fifties, ever mentioned this? Or had they? Had I just not been ready to hear it?

About two weeks later, out on a Friday night in a restaurant with my husband. I started to feel hot, then dizzy, then started sweating. I high-tailed it to the ladies room and wondered if I was having a heart attack. After about five minutes of applying wet towels to virtually my entire body, it started to pass, and after returning to the table and downing a whole basket of bread and a pitcher of water, I was restored to some sense of normalcy.

That night, at the magic hour, I woke up slick with sweat on every inch of my body. So much sweat that I had to get out of bed and take a shower. Fun times. Was I ill? It actually took clueless me a few days to realize what was going on…The Change was truly headed my way!

This was obviously not the first time I’d heard of menopause. I’d known about the Christine Northrup books. I realized I was going to stop bleeding one day for Christ’s sake, but what blew me away was the pretty universal silence on the topic among my well-educated, chatty, highly competent and open friends.

We talk about everything: books, politics, penis size, relationship hurdles, eyelash extensions, the IRS, teenagers doing drugs, our deepest sadnesses and failures. Why were we not talking about the fact that our bodies, that women’s bodies, do some crazy stuff at mid-life? It’s not just that needing reading glasses replaces needing tampons; for many women it’s a virtual tsunami of shift.

This took me back to the internet, where I found a really charming (not) list of thirty-four documented menopause symptoms. Thirty-four! There are the hard-core basics: night sweats, hot flashes, decreasing menstruation, lack of libido, and vaginal dryness. But then there are so many doozies: Burning tongue! Sense of impending doom! Irritability, joint pain, gastro-intestinal distress, hair loss, breast pain, electric shock, irregular heartbeat, changes in odor, gum problems, memory lapses, dry skin, incontinence, brittle nails, painful intercourse, bloating, weight gain, headaches. The list goes on and on.

To make matters worse, I learned that this transitional state of fluctuating hormones can go on for years. My internist told me that I could still get my period for a decade. Or it could never come again. You don’t know. You’re officially deemed menopausal once you haven’t had a period for twelve straight months. And it can take a long time to get there. Just yesterday my husband said with confidence “But you can’t feel like this for ten years!” Oh, but yes, apparently I can!

Granted, most women do not have all of these symptoms and some blessed few never get any. But most have a decent chunk, and I know from my friends that some of it is downright scary. Seemingly overnight, my knee joints are creaky when I bend down and stand up again. Is that arthritis, or menopause? Was I always this moody? Will I ever sleep through the night again? Is the dip in hormones making my best friend forgetful, or does she have early-onset Alzheimers?

So the point is, this sucks. It’s physically mystifying, with new symptoms cropping up every week, each one prompting that “is this cancer or is this menopause?” question. Emotionally it’s not uncommon to feel like the two resting states are raging or weeping. Also, because it’s often gradual, and because it’s different for each woman, and most importantly because no one ever warns you, there’s a sort of a gas-lighting quality to the whole experience, at least until you get up the balls to start asking around.

Women’s magazines have completely fallen down on the job on this front. No wonder More has finally closed. Who were they serving? Where are the articles that tell women over fifty that penetration might become so painful as to be nearly impossible? That daily coconut oil up the cooch is perhaps the best remedy? Who’s talking about what it really feels like to be sandwiched between demanding teens and demented parents and wondering whether to dye your pubic hair? Or just figuring out what to take!

As I navigate these rudimentary questions that I wish were more publically discussed (if we can talk about Viagra, we should be able to talk about coconut oil as the great salve for vaginal atrophy, don’t you think?), I also struggle with my own private, more existential path down this road. Aside from the obvious “I’m aging,” there’s a subtler dimension that is coating me like a silky fog right now. What is it exactly?

After years of being considerably ahead of the curve, I’m now unremarkably right here in the heart of middle-age, a place that feels to me a little like nowhere. What’s my purpose in this second half of life? It often feels to me like my days of ambition are firmly in the past. Starting to go gray, starting to sag, no longer ravenously hungry for anything but contentment. Is this something I should feel guilty about? Am I feeling ashamed of myself somehow?

I think the answer is yes, a little. As a culture, we skim over menopause as a subject because it’s simply not sexy. Men can still age with rugged grace and women are still condescended to as they go gray (note the brouhaha over Carrie Fisher vs Harrison Ford in the last Star Wars movie). Many aging women are, on some (perhaps subconscious, perhaps unwilling to admit) level, embarrassed to not be young anymore.

Recently, I find myself acutely aware of women in their twenties and thirties everywhere I look. At SoulCycle, on airplanes, in restaurants. I’m not so much jealous of them — I least of all envy the insecurity of young women — as I am vitally aware of them being on the other side of some sort of divide. Their bodies are firm, they probably have no appreciation for their periods, or their unfurrowed brows, or their lack of chin hair. I’m sure many of them have known pain already, but they just don’t have time under their belts yet. Their perspective is beautifully different from mine.

These young women looking, and hungry, in a way that I’m not anymore. It’s as though they’re living in another sphere, a place that I’ve left. And I’m on this new planet where I have yet to find my value. I’m almost done parenting, my relevance to the culture is perhaps negligible. So what do I offer? And what do I want?

We need to have more real conversation without shame about this business of getting older. About what it feels like to be on the other side of youth. The practical aspects, the emotional aspects, the funny aspects. Because in talking about it, as in all things, we’ll do it better. Sharing breeds community, and community makes difficult things easier to bear.

My precocious days are long gone, and I don’t want to be told to deny that fact, or to pretend it doesn’t come with some wistfulness. Or some dark humor. And I want to help my girlfriends and be helped by them as we all navigate this next phase, honestly and with our faintly hairy chins held high. Hearing each other’s wisdom helps us all, and hey, if we don’t laugh, we’ll cry. 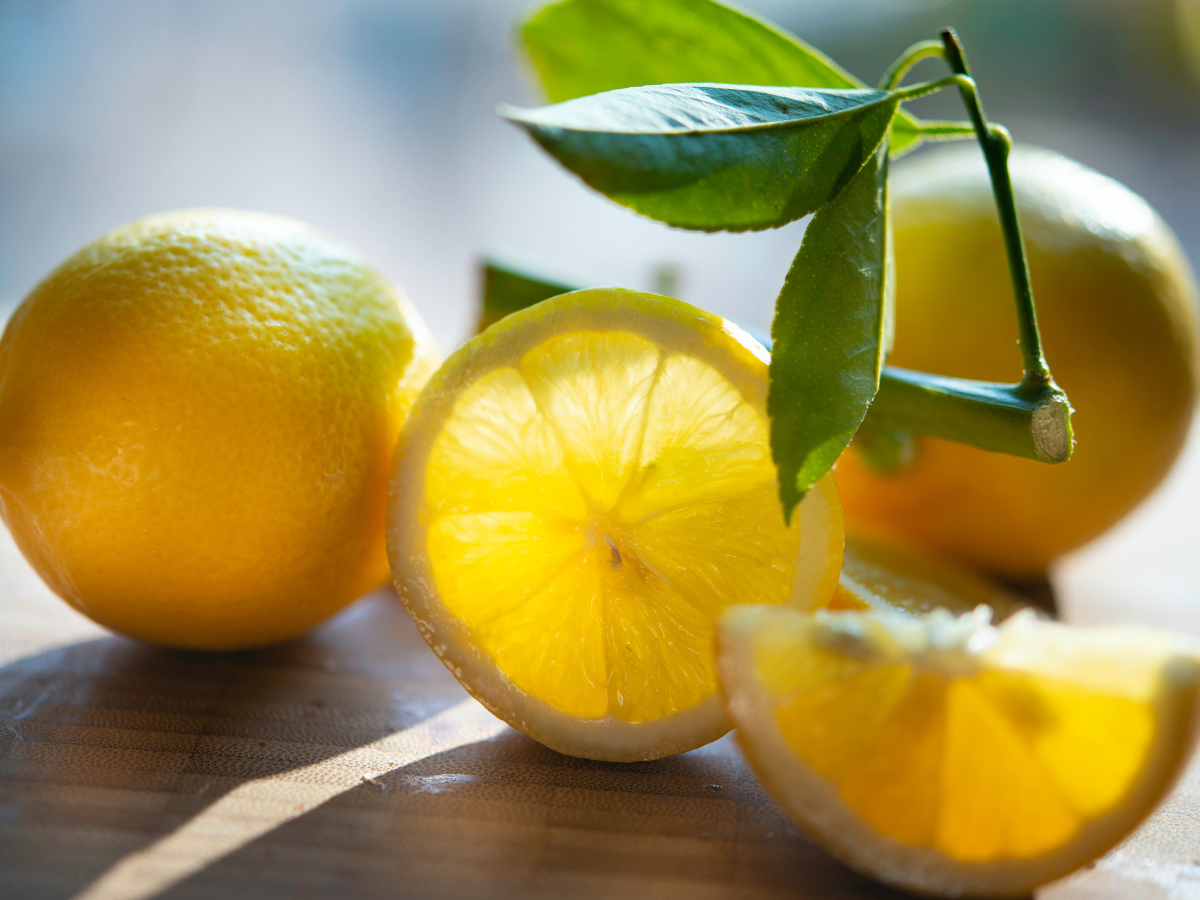 We should stay open to finding zest in unexpected places. 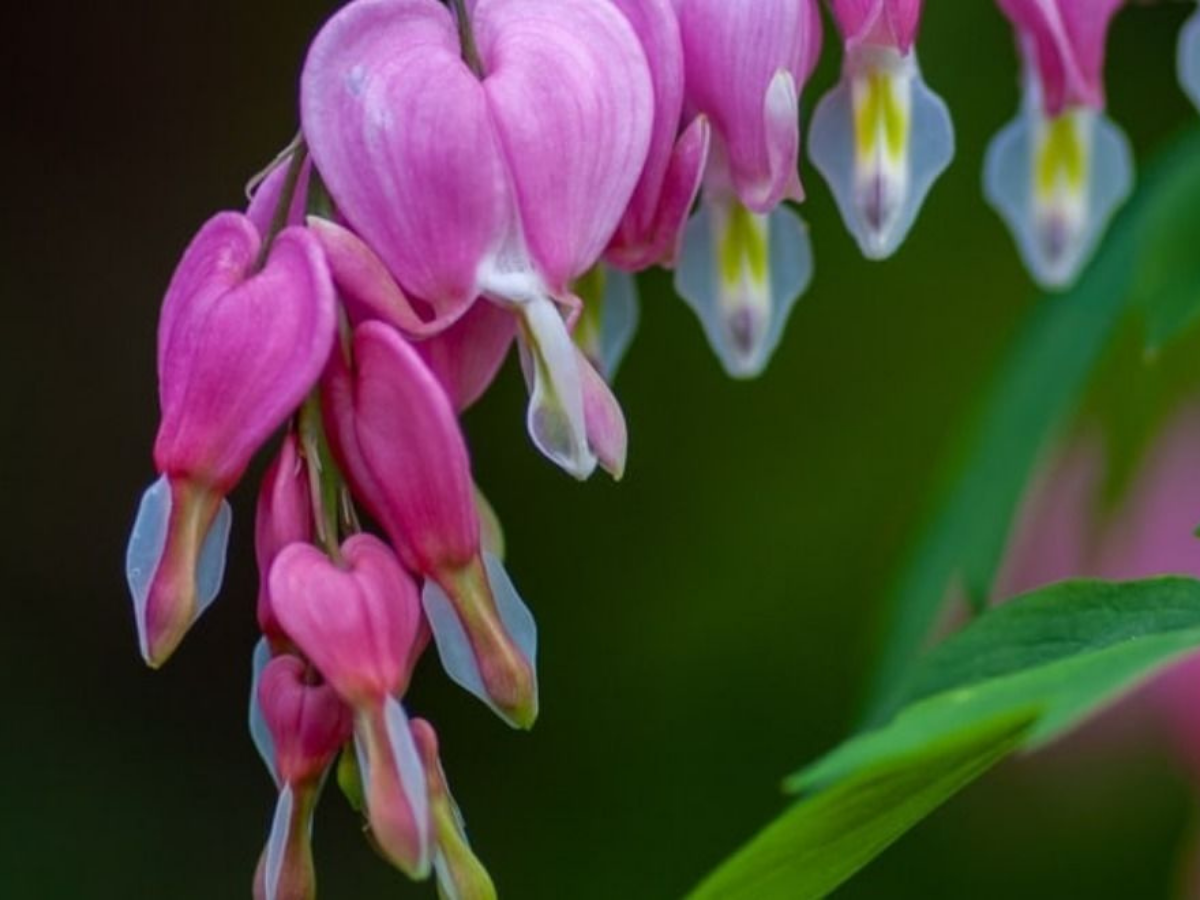 I’m not ready for spring.