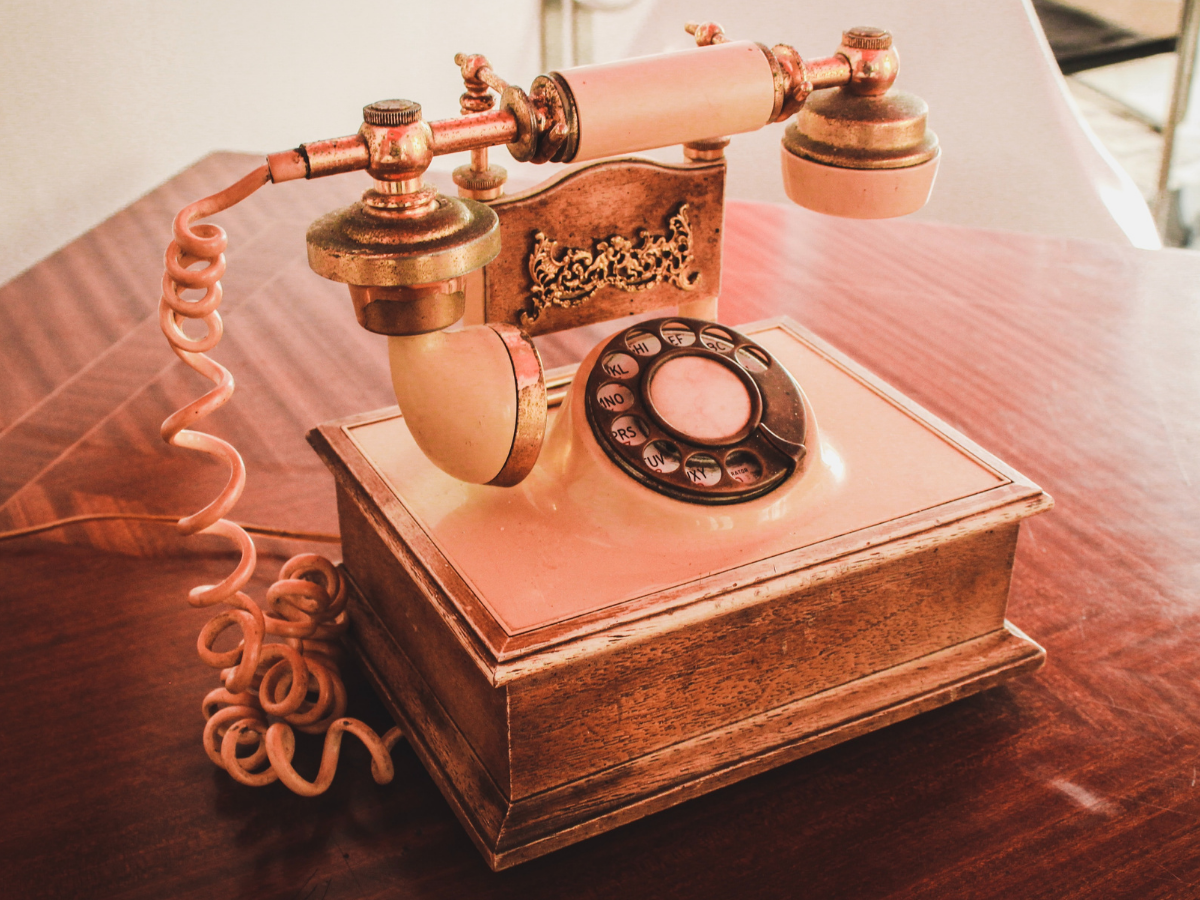 Ghosted By A Girlfriend

Twenty years ago, a girlfriend broke my heart.

It took me years to realize — to admit to myself, really — that she hadn’t felt sufficiently loved by me, that maybe I’d played a role in the parting.

Twenty years ago, a girlfriend broke my heart. Mary and I met in our early twenties and it was instant love. We revelled over our similarities: Irish, big boobs, tiny waists and feet, all the same size. We owned some of the exact same quirky clothing (including a clear plastic raincoat with fake fish in the pockets — how many adults could ever say that?). Our parents were divorced. Our dads were really smart and funny, but it was our creative, complicated, and emotionally unstable moms who raised us, housed us, and provided us with whatever stability we knew. Our connection was deep.

Years passed. We went to college, fell in and out of love with various guys, and were kind to each other. I took a job in Los Angeles to be near my very ill mother, and when she died, Mary moved out West to be with me.  When Mary’s heart was shattered by a live-in boyfriend, I spent endless hours holding her while she cried, listening and trying to enforce the no-drunk-dialing rule. The years marched on. We both married, began having kids, and wound up living within blocks of each other in Brooklyn where we kept in close touch.

Then, one day, she stopped returning my calls. Just like that. I didn’t catch on at first, but after a couple of weeks it became clear that she wasn’t going to call me back and, apparently, wasn’t going to bother explaining why. We hadn’t had a fight, or even a disagreement. From my vantage point, everything had been fine. I agonized, cried, racked my memory to determine what I had done wrong, but came up empty. None of our mutual friends knew anything, or if they did, they weren’t saying. I mourned the loss of Mary’s friendship like a death because that’s exactly what it felt like. A death without closure.

Who does that, just disappears? As it turns out, a lot of people. This happened in the 1990s, before the term “ghosting” — cutting off a relationship with no explanation or warning — was coined. But that’s exactly what happened to me: I was ghosted. And it really fucking hurt. My single friends tell me that ghosting is a fact of life in online dating. But getting dumped by a guy is one thing; your best friend breaking up with you is another. When you’re dropped by a friend, there’s no country song, no short story, no rom-com, nothing to eulogize this all-too common experience, so most of us suffer in silence, feeling embarrassed, and rejected.

Scratch the surface and you’ll find that all women have a story like mine, often more than one. Sometimes the parting is explosive, sometimes more of a fade-out like this one — but we all lose or jettison friendships over the years. Why? One friend told me she lost a friend over an argument about Catholicism, which basically came down to a real differing on fundamental values. Another reports that when she was going through infertility and all her girlfriends were having babies, it was simply too hard to see those fecund pals. Sometimes it’s competition, sometimes jealousy, sometimes a diverging of interests. And like in all our other relationships, we have different styles that play out in complicated ways. We may decide to fess up and confront, or we may not care enough to have the “break-up” conversation. Whatever the reason, and however we handle it, losing a close girlfriend hurts like hell, particularly when you’re the one being dumped.

Mary came back a couple of years later. She called and asked to meet. Given our history and the deep love I had felt for her, I agreed to see her. We had dinner at a local Spanish restaurant, and over tapas I asked why she had stopped speaking to me. She changed the subject. So we drank wine and caught up on each other’s lives. Outside the restaurant, a little tipsy, Mary admitted that I had hurt her feelings by not paying enough attention to her at a friend’s wedding. She seemed embarrassed by her admission. I tried to hide my confusion and pretended that everything was okay. But it wasn’t; her explanation made no sense to me, nor did it bring closure, or reignite our once deep bond.

It took me years to realize — to admit to myself, really — that she hadn’t felt sufficiently loved by me, that maybe I’d played a role in the parting. I now try to be a more honest friend. To speak up when I am upset, and to listen when a friend is upset with me, because I realize this is what true intimacy requires. Mary and I remain cordial, and I enjoy her when I see her, but it’s not like before. It’s as if I can see a wisp of the friendship we once had, but when I reach out to touch it, there’s nothing there.‍

Hillary Richard is a recovering lawyer who has an opinion about almost everything. And she’s usually right.