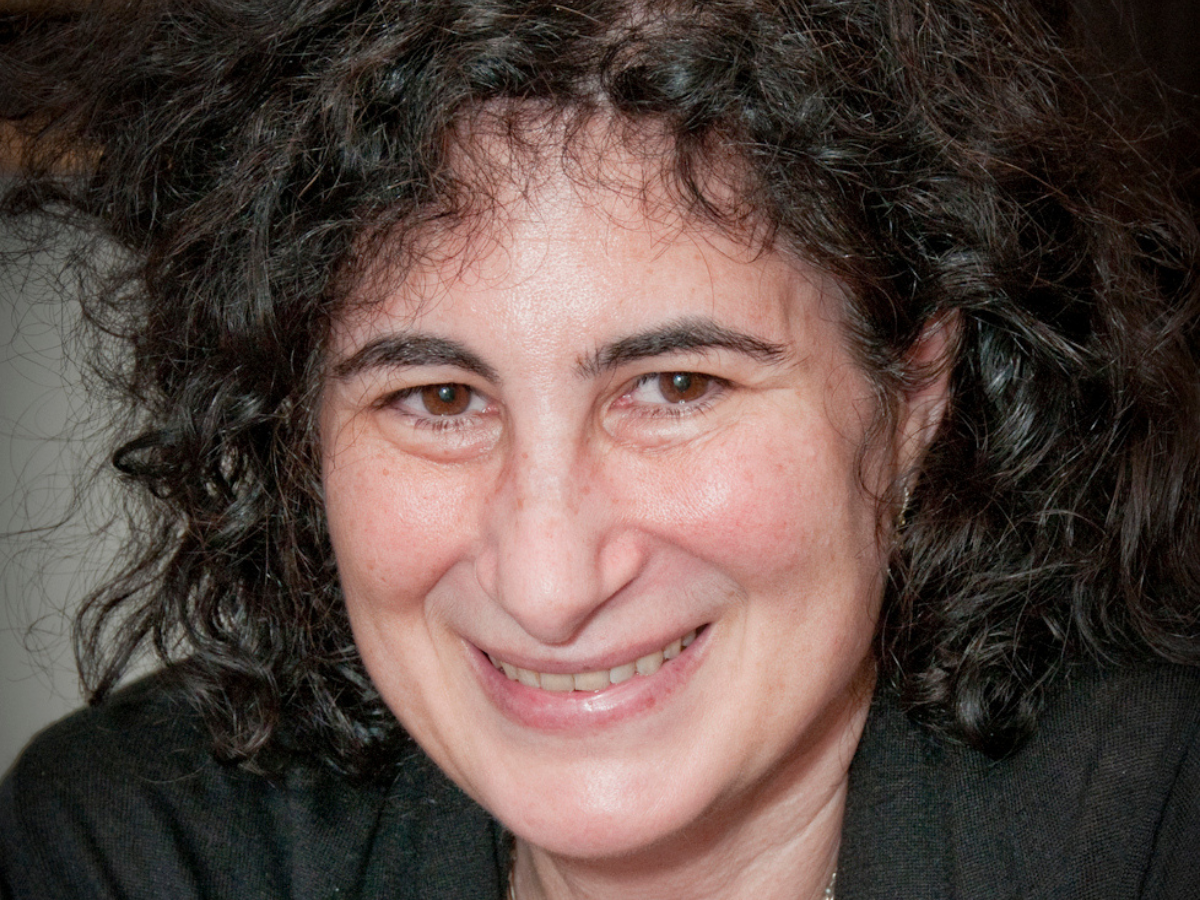 How She Revels: Cindy Spiegel

I was very recently introduced to breath work and had an intense physical experience.

What do you do for work?

I’m the CEO of a new independent publishing/media company called Spiegel & Grau, which was also the name of the publishing imprint I co-founded and co-ran with Julie Grau at Penguin Random House. I’m also a book editor and publisher, who is always looking for new voices and stories to tell. And I’m the co-owner of a Pilates/PT/Wellness studio called Attuned Movement in Manhattan.
‍

The game Two Dots, which I play on my phone. I tell myself that it’s kind of like meditation—but you get to win.
‍

Breathwork. I was very recently introduced to breath work and had an intense physical experience (parts of my body went numb, other parts vibrated, and a psychedelic mandala appeared though I had my eyes closed)—and I’m trying to figure out what happened!
‍

Who do you most admire, and why?

Today I’ll say Ruth Bader Ginsburg, because she had integrity, worked hard for justice, was devoted to her family, was ahead of her time, and was 60 when she took her seat on the Supreme Court—so she gives me hope that my next two decades will be my most productive and happiest yet!
‍

I’ll have to say Catherine Raven’s Fox and I, the first book Spiegel & Grau published in our new incarnation. Cathy is an astonishingly talented writer, who has been living alone in nature for most of her life (that is, until a wild fox befriended her, and she had companionship). She’s also a biologist and a former National Parks ranger, so she has a wealth of knowledge about the natural world too. Her story is unlike anything I’ve read before. She has a brilliant mind and a distinctive perspective and voice—the hallmarks of a great book!
‍

Of what are you most proud, and why?

That Julie and I somehow managed to create a new company during a pandemic—build a team, raise funding, and publish our first book—which became an instant New York Times bestseller! Instead of staying within the corporate world, we created a new vision of what we think publishing can be—and though this is just the beginning, I’m so proud of what we’ve accomplished so far, and most of all proud of us for believing in ourselves.