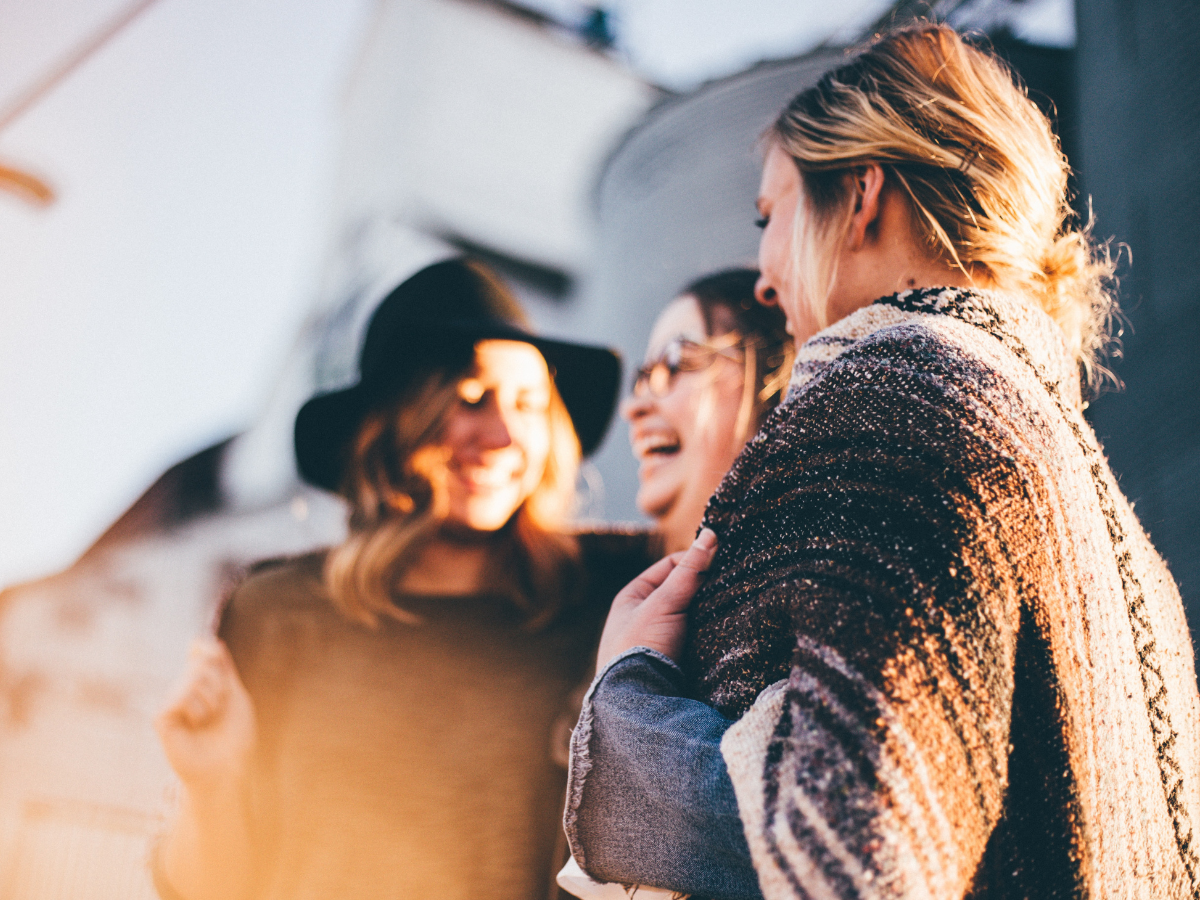 How To Make Friends After a Divorce

Making new friends after divorce can be intimidating.

Be proactive. If you have a connection with someone, make solid plans to hang out and grow your relationship.

Making New Friends after Divorce Can Be Tough

There’s no doubt that a divorce creates a massive change in your life and lifestyle. Divorce doesn’t only affect your marriage, it affects all of your relationships, especially your friendships. What happens if he gets all the cool friends? Well girl, if that’s the case, those friends were never the “cool” ones.  Making new friends after divorce can be intimidating, but you deserve to have the best posse imaginable, so let’s start building one, shall we?

Getting off the Couch

I went through a time at the end of a relationship that felt like all of my friends were choosing him instead of me. They had plans, went out, they did stuff together. I sat at home watching Rent singing along way too loud and crying during “525,600 minutes.”  Not the coolest time in my life.

I missed those friends, but I also knew our friendships would never be the same again. It was time to untwist my panties, turn off the sad musical and get back out into the world.  There are plenty of amazing people out there, and I needed to find mine.

Making new friends after divorce presents a slew of awkward and intimidating scenarios, but luckily, I’m here to help you not feel like you suck when finding your new gal pals.

Here are my do’s and don’ts in friend making for women after divorce:

Making new friends after divorce requires some effort.  But isn’t the reward of finding new gal pals worth a little discomfort?  Just think: you could be one conversation away from meeting your new bestie.  You’ve got this!

When Matana went through her divorce, she was really struck by at how little there was out there as a vetted resource and guide to help women going through the divorce process. So she started a blog and it grew to thousands of followers and now it's ready to grow further with workshops and more community tools. Matana lives in NY and has 2 daughters and the best dog ever, named Oscar.

This piece was originally published on Chapter 2 Club. 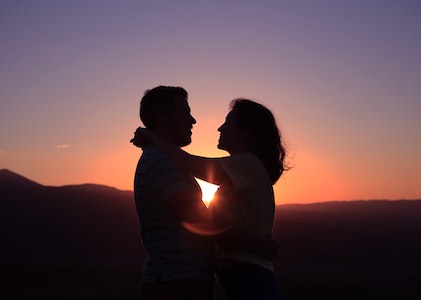 Stepping Back into the Dating World After a Divorce

In the four years since my former husband and I separated, I’ve heard it all. 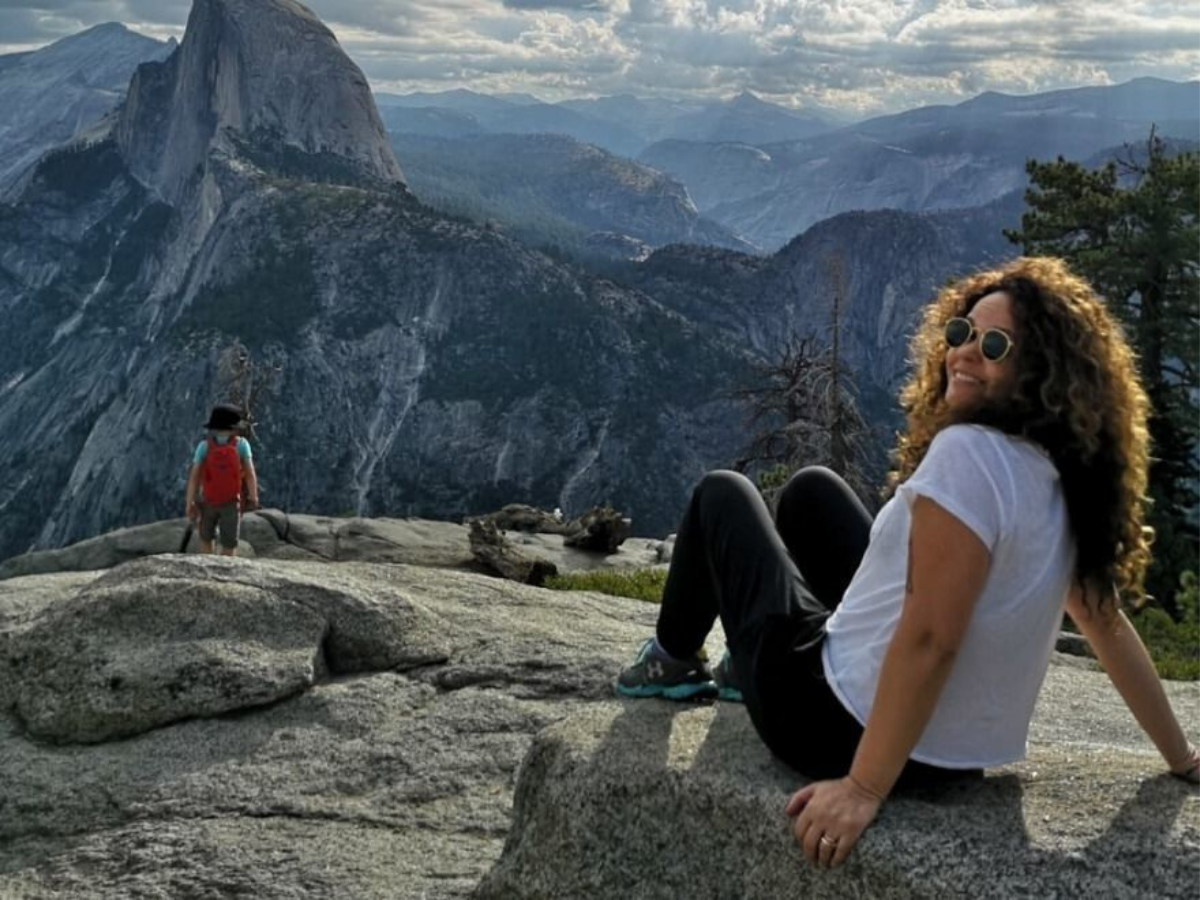 I didn’t think about our age differences at all.