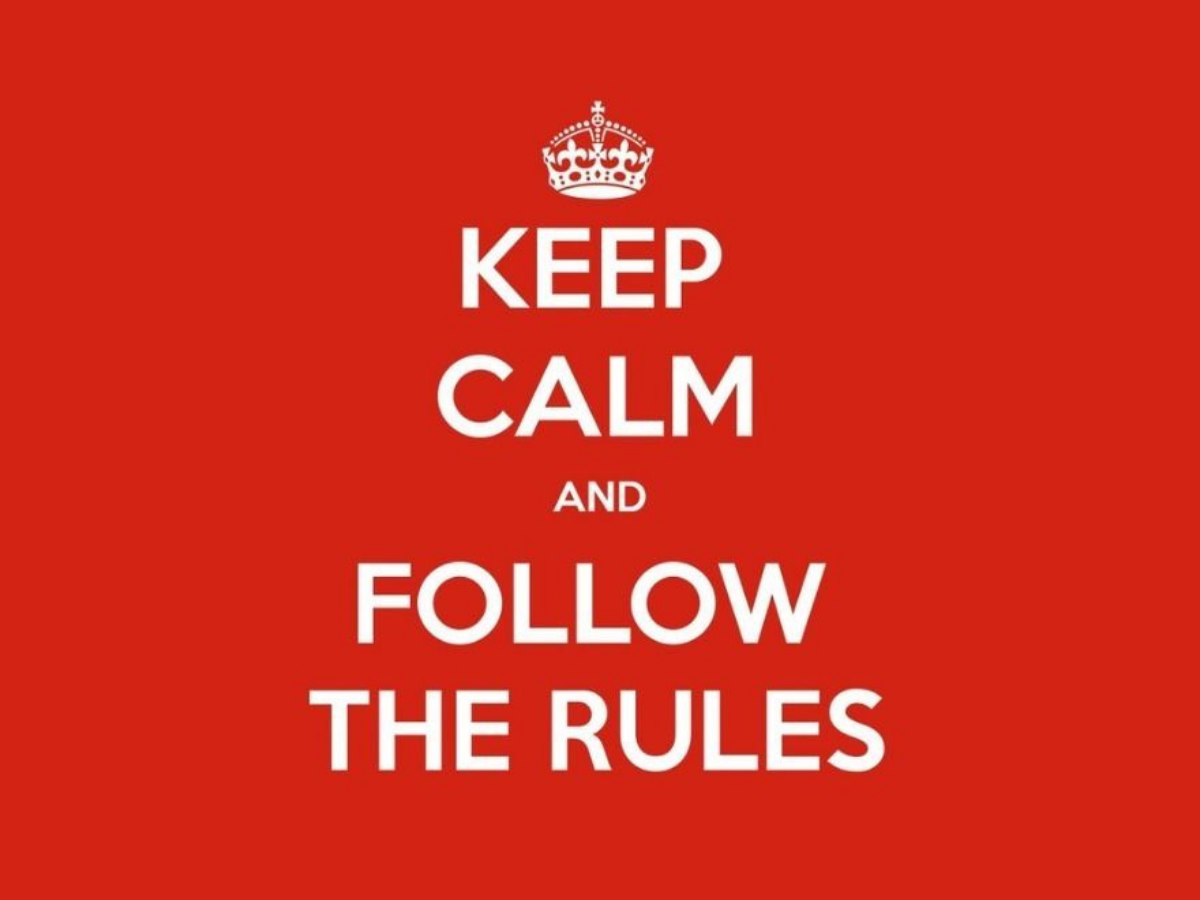 Date with dignity, don’t be desperate, believe in love!

Below is a sometimes verbatim, sometimes paraphrased list of the "new secrets for dating" as laid out by experts Ellen Fein & Sherrie Schneider in their latest book, Not Your Mother’s Rules. I read their book so you don’t have to, and so that we could debate the merits as a community.

Personally, I have to admit to agreeing to much of what Fein & Schneider recommend, although I’ve indicated with an asterisk (*) and commentary where I wanted to vomit.

Note: this is frighteningly heteronormative.

If you do want to read the full book, get it here.