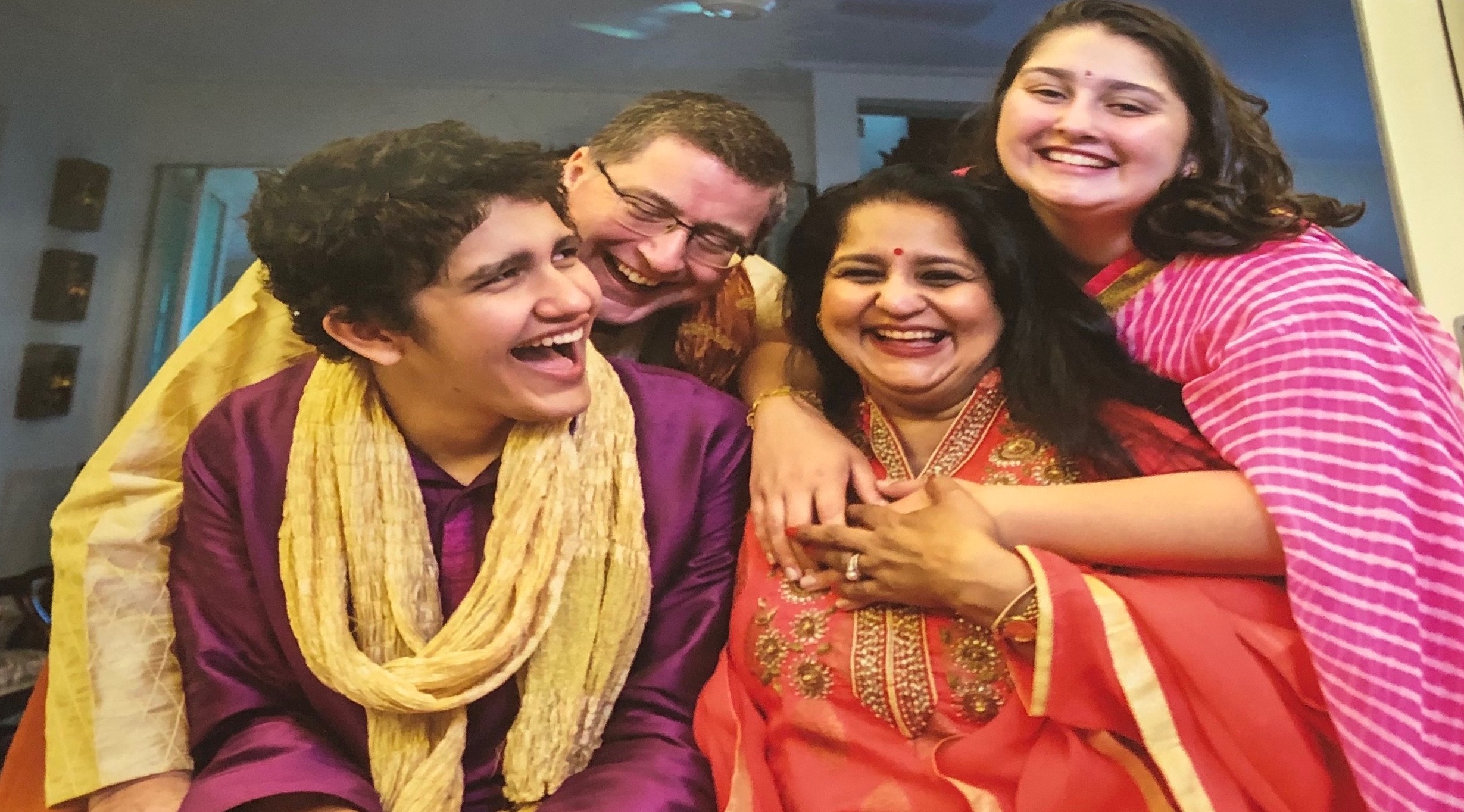 Sumali Ray-Ross steps into our Member Spotlight this month, sharing her unique journey and how Revel has helped her redefine her purpose.

Sumali, originally from India, came to the US for college and went on to build a career in public health. She started her career overseas in international development, working for USAID, from 1999-2003. After two evacuations from overseas posts after the September 11th attacks and then the Bali bombing, Sumali and her husband decided that his diplomatic career would be their focus. Sumali then accompanied him through multiple international postings, while raising their family.

Sumali spoke with Stephanie O’Dell and shares more about her life and passions. Watch their conversation here.

Q (Stephanie): Can you tell us about your journey and your time working and living abroad?

A (Sumali): I’ve seen poverty first-hand. My husband and I decided to serve both here in the US but also overseas. We’ve lived in Indonesia, India, Cambodia, Vietnam and South Africa. In each of these places I’ve tried to work on equality and women’s empowerment, but sometimes you have to do the work that is available. I’ve been fortunate to do my work in public health.

Q: Do you find it difficult to move forward as a woman of color having experienced racial profiling in the US, now that you are in midlife?

A: Initially I was terrified to look for work, simply because the world has changed so much and I wasn’t used to using the new platforms, such as LinkedIn and online job search. I think the question for me and other women my age is about visibility and knowing what I should highlight to make it through the job search engine. I think I had some limiting beliefs about what it would be like to find a job after 40 or 45 and I have to remember, it wasn’t easy to find a job at 25 coming out of Columbia University. I had to acknowledge that my own beliefs were limiting me to a certain extent.

‍
Learn more about Sumali in her talk with Stephanie here.

‍
Every Reveler has a story worth sharing. Nominate a member for a future Member Spotlight by emailing [email protected].