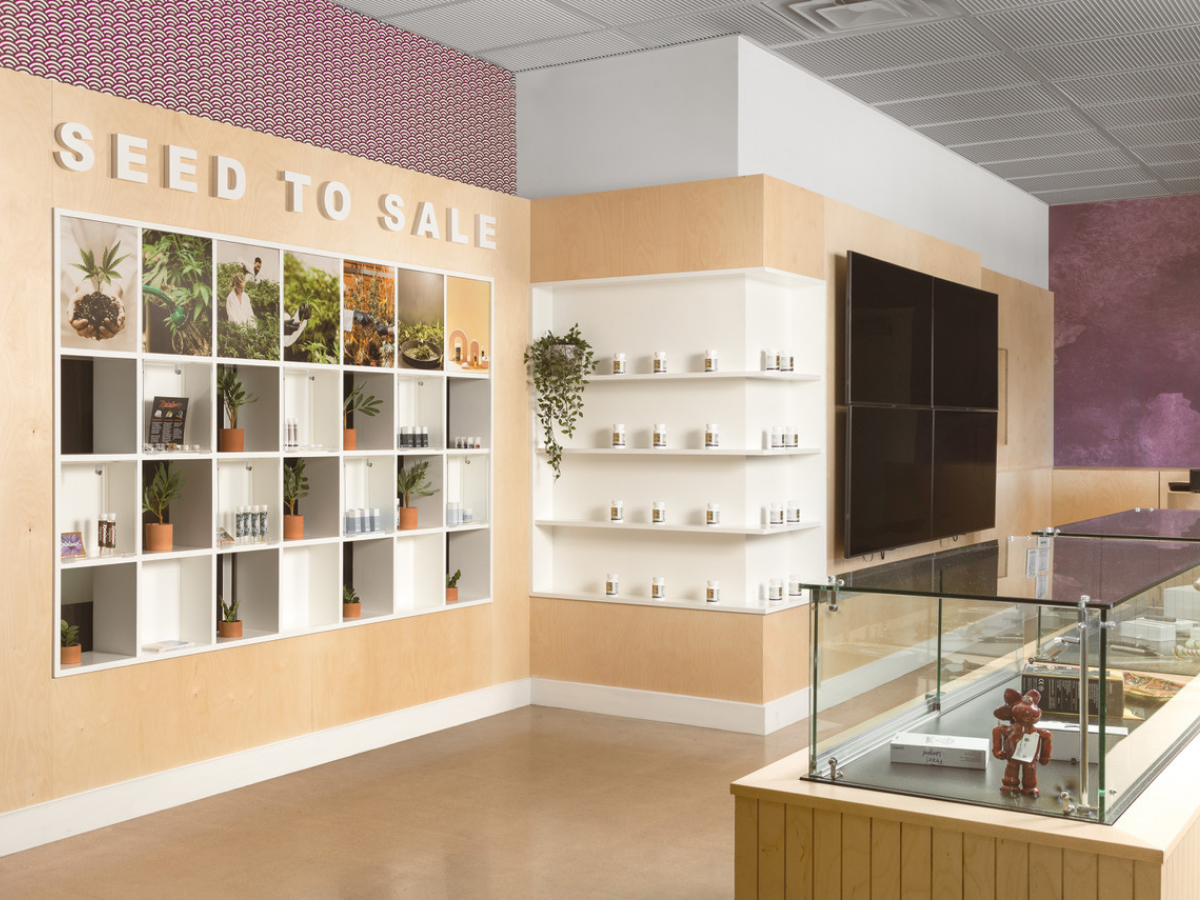 The Weed Company Betting on Women of a Certain Age

We are changing history and it's one person at a time.

If you are asking the community to change what they think about you, you need to stop hiding.

When cannabis entrepreneur Lilach Mazor Power set out to develop products to soothe the not so fun effects of menopause, she and her business partner did not mince words in the branding. The capsule they formulated to tamp down irritability unleashed by hot flashes and sleepless nights is unapologetically called, “Un-Bitch Yourself.”

“You know, the tribe is really very honest and raw and real, and women don't need the froufrou, right? We don't have time for it and this is the whole point,” says Power of the cheeky name and the culmination of her three year quest to create Revelry, a soon to launch line of cannabinoid-infused supplements to ease the symptoms many women experience as they enter into the years leading to their final menstrual cycle.

“What Tampax did to tampons, we're going to do to menopause,” promises the fortyish mom of two young boys of her desire to make the hormonal shifts and symptoms more bearable. She argues the time has come for mature women to openly discuss their changing bodies, a topic traditionally regarded as taboo or as obstetrician and gynecologist Dr. Jen Gunter put it in her recent New York Times essay, the well-worn “trope” that “measured a woman’s worth by her reproductive ability, and by extension her femininity as defined by a narrow, misogynistic standard.”

But setting a goal of erasing stigma is nothing new for the Israeli-born pot pioneer. Shattering stereotypes has also been at the heart of Power’s work selling legal cannabis in Arizona for nearly a decade. She cuts a fierce presence in Phoenix as the one of the first medical marijuana licensees in the state and as the founder and majority owner of the Arizona’s only women-owned dispensary, Giving Tree. It stands out as one of the few homegrown cannabis companies still locally owned as the state undergoes a massive Green Rush since voters approved recreational marijuana last November.

Building a vertically integrated marijuana enterprise from scratch, beginning in the Wild West days of Arizona’s medical market in 2012 was not for the faint of heart. But Power, who is married to a Phoenix emergency room physician, is passionate about the potential of cannabis to heal. Drawing on her background in hospitality, the former bartender built a formidable business focused on customer service and the well-being of her patients who suffer from ailments ranging from chronic pain to cancer to rare forms of childhood epilepsy to MS. Wellness was always part of the plan and the dispensary gained recognition for its patient care, free yoga classes and philanthropy supporting local women’s causes along with its majority female staff of botanists, organic chemists, trimmers and sales associates.

On the heels of Arizona’s 2020 vote, Giving Tree moved its retail operation to a new light and airy former convenience store in January. The new store features windows galore – a far cry from its original location in a largely industrial area on the outskirts of the Valley.  Business has been booming and she has been on a hiring spree to meet the demand.

And attitude this mirrors her approach to menopause. In addition to the Un-Bitch Yourself daytime capsule which contains a micro-dose of THC and CBD, she and her business partner Stef Swiergol, have developed a night-time capsule with a higher dose of THC meant assist with the common disruptions in sleep patterns experienced by many women in the forties and fifties. They call it, “Legends Need Sleep, Too.”

Since cannabis remains federally illegal, Power’s products will only be sold in Arizona to start. She has an eye on California and the newly legal New York market, as well as Puerto Rico, Ohio and Arkansas, where she already has partnerships in place. And she is not alone in her focus on middle aged women.

Revelry is one of several new companies around the US venturing into the female health space aiming to reach millennials, GenXer’s and their parents. HelloAgain is a Los Angeles company started by two moms that makes THC and CBD enhanced suppositories to help with sleep and anxiety. Vella, is a new hemp-derived CBD intimacy serum created by the principal scientific investigator who developed Viagra and Cialis as its lead researcher. While the cannabis and hemp space remains largely unregulated by the FDA and there are few clinical studies that prove the efficacy and safety of these products, there is a growing appetite for women looking for natural remedies. The North American Menopause Society, a nonprofit devoted to menopause research published a small study last fall that showed an increasing number of women using cannabis to “manage bothersome menopause symptoms” including night sweats, insomnia, vaginal pain, and hot flashes.  Power has already applied for a coveted DEA license to grow and study marijuana for medical research and is awaiting word for her permission to be granted.

In the meantime, she hopes Revelry will spur new honest conversations about aging. Her goal is to inspire women to embrace a new phase of life.